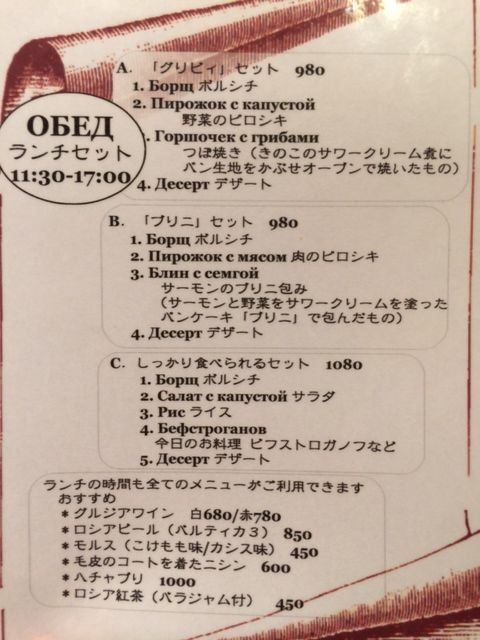 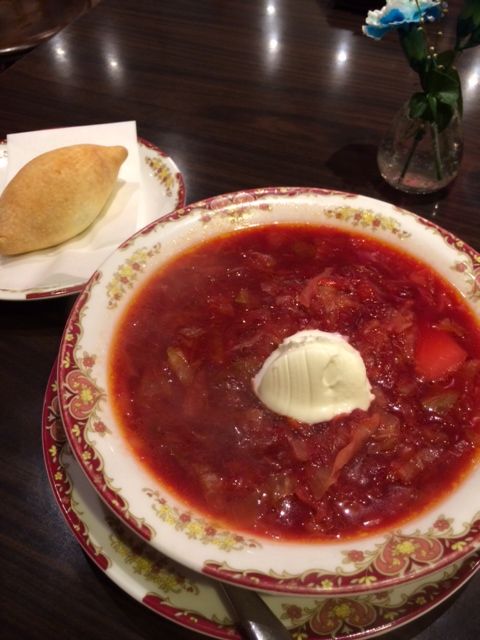 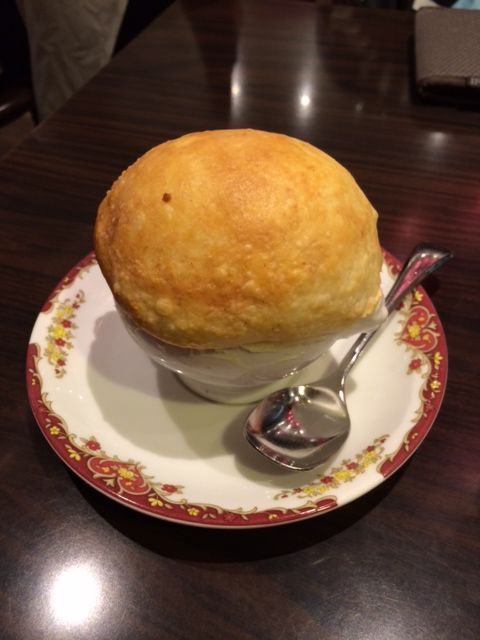 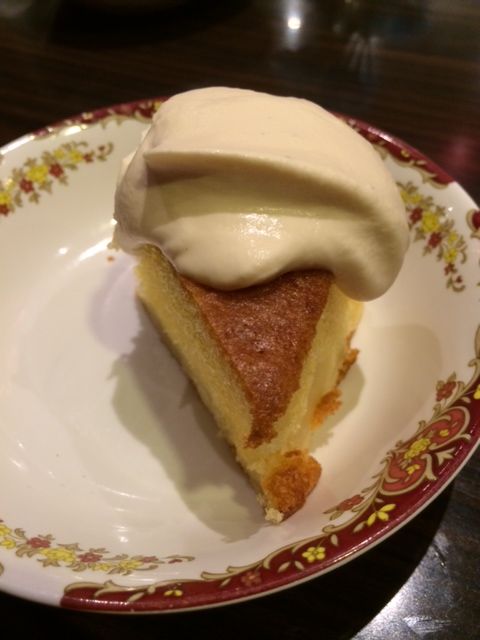 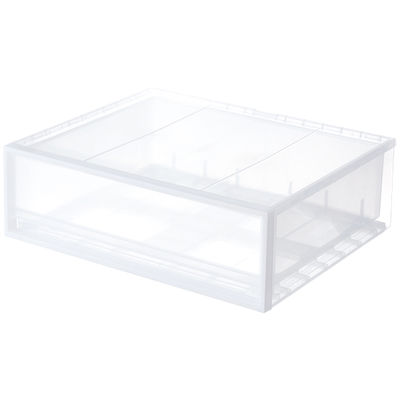 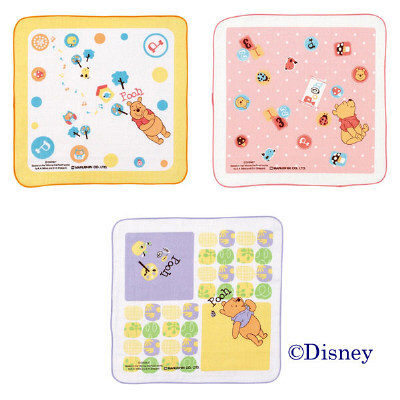 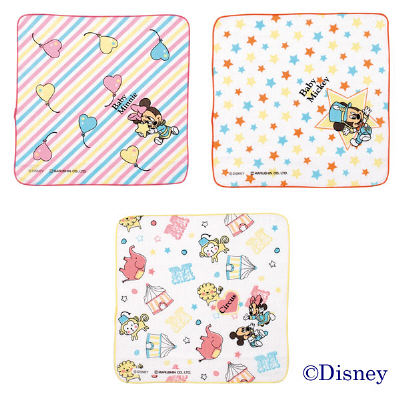 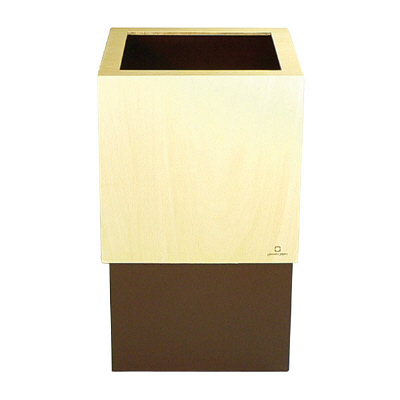 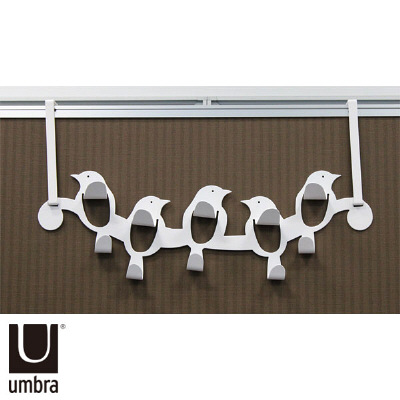 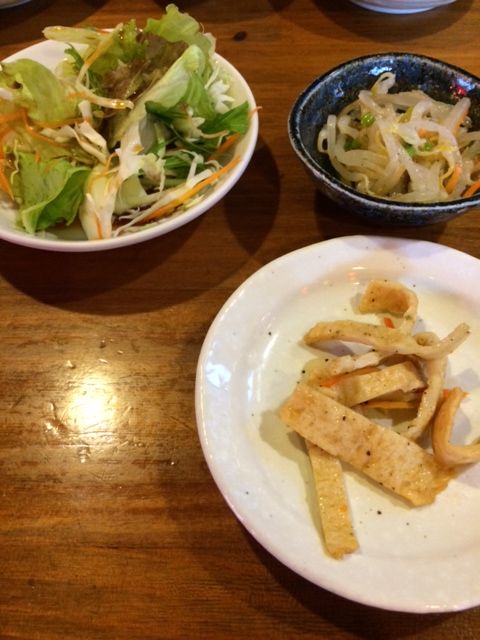 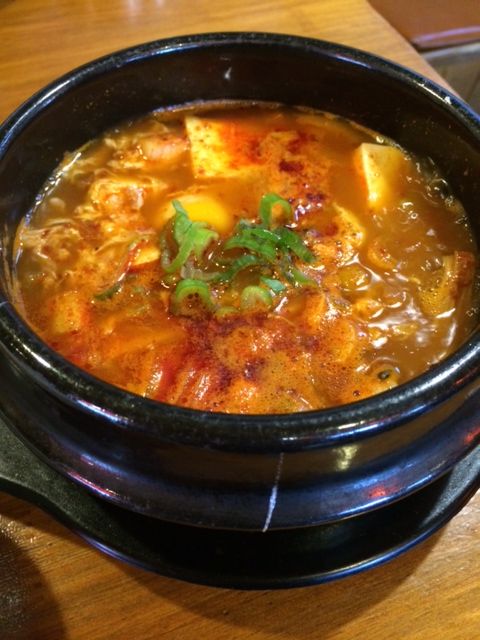 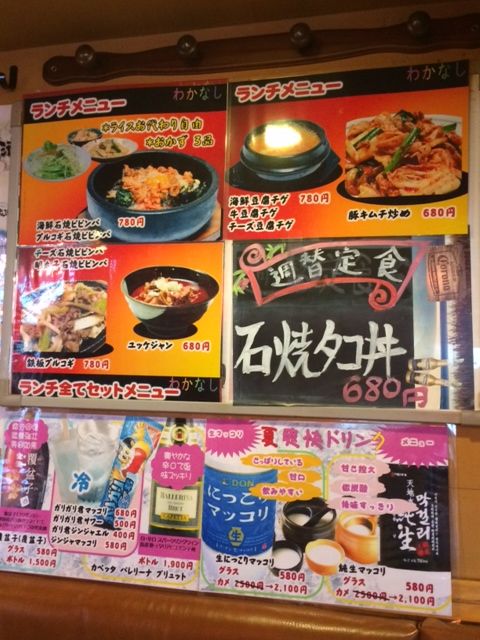 I want to start by saying how proud I am of what we have achieved together over the years. However, at a band meeting last week I confirmed to Mark, Gary and Howard that I do not wish to commit to recording and promoting a new album. I have spent some of the best years of my life with Take That and I'd like to thank everyone who has been a part of my journey, including my band mates, who I feel are like brothers to me. Most especially my gratitude goes to all of the good and kind, beautiful and ever-loyal fans of the band, without whom none of this could have been possible. Thank you.

At the end of The Progress Tour I began to question whether it might be the right time for me to not continue on with Take That. At the start of this year and with my full knowledge and blessing the guys began writing new material. There have been no fallings out, only a decision on my part that I no longer wish to do this. I know how much Mark, Gary and Howard enjoy writing and making music, and they know that they have my full support and encouragement to continue on with what is to be another chapter for the band.

This is a sad day for us. Jason leaving is a huge loss both professionally and even more so personally. We first became aware of Jason’s reservations a couple of years ago but had hoped that by giving him the desired time and space he may begin to feel differently. This has not been the case and we now have to accept and fully respect his decision which we know hasn’t been an easy one. Jason’s energy and belief in what this band could achieve has made it what it is today, and we’ll forever be grateful for his enthusiasm, dedication and inspiration over the years. 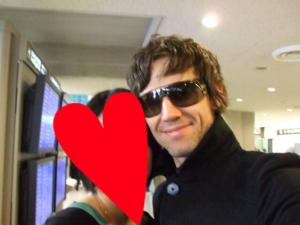 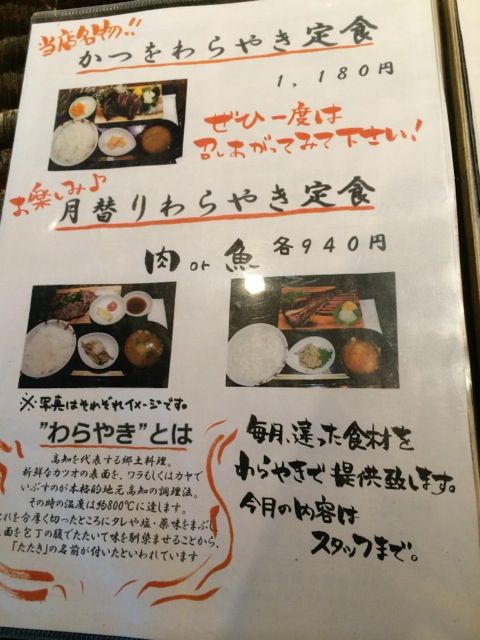 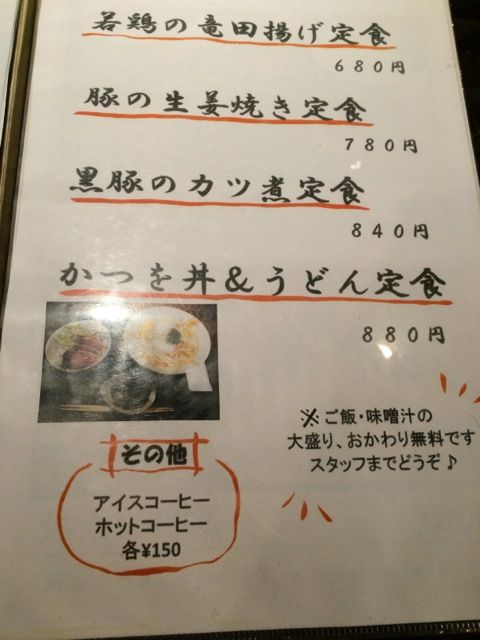 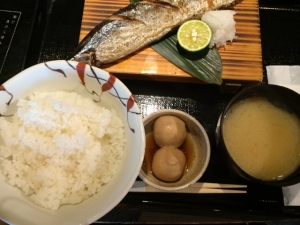